Welcome to the rental jungle – high rents, low vacancy and lots of scams

For some students, back-to-school means back to the discouraging search for a place to live. Welcome to Metro Vancouver’s rental jungle

As Telka Pesklevits and Daragh Drummond discovered, there are scammers and rip-off artists out there as well.

The two Douglas College students have been searching for weeks for a suite to share as they get set to return to the classroom. They have had no success trying to navigate the city’s rental jungle, where many hazards lurk.

“I found one place online that looked pretty good, so I emailed the landlord,” Drummond told me. “He wrote back, ‘I’m a pastor and I had to make a quick trip to Georgia. I can send you the keys, I just need your bank information first.’”

Ah, the old out-of-town-minister angle, one of the oldest tricks in the grifters’ book to earn an unwitting victim’s trust.

“Too good to be true,” Drummond said. “Even the photos in the listing were fake.”

“Oh, yeah, there are a lot of scammers,” added Pesklevits, saying their visits to suites that really do exist and actually are for rent have been discouraging.

“I looked at one very small basement suite — illegal, I think — that you had to enter through the garage. The windows were tiny and it was really dark. It felt like going into a cave.”

Another place had two bedrooms, one of which had been converted into a living room and “kitchen.”

“There was no stove, just a hot plate and a microwave,” Pesklevits said, adding that wasn’t the most depressing part.

“There were eight other prospective groups of tenants going through the place at the same time,” she said. “We haven’t found anything.”

They aren’t alone. Returning college and university students are just one group feeling squeezed by Metro Vancouver’s rental housing crunch, where the vacancy rate is less than one per cent.

“There are a lot of students struggling to find places or who are living in barely adequate conditions,” said Tanysha Klassen, chairperson of the B.C. Federation of Students, who had to move back home with family after she couldn’t find a place to rent in New Westminster.

How bad is it out there? So bad that Klassen heard of eight students stacked up in a single, one-bedroom apartment.

“We need a better housing strategy than just more bunk beds,” she said. “It’s a crisis out there.”

Few disagree with her, including Premier John Horgan.

“Years of inaction on the B.C. housing crisis left families struggling to get by and unable to get ahead,” said Horgan, who blames the previous Liberal government for the mess.

Horgan has promised 114,000 new housing units over 10 years. And his government points to its aggressive tax measures against foreign buyers and property speculators, all designed to cool off demand in an overheated market.

The City of Vancouver, meanwhile, brought in its own empty-homes tax and cracked down on illegal Airbnb tourist rentals of suites that could put a roof over the heads of locals.

“Renters are important to the diversity and vibrancy of Vancouver,” the city said in a statement. “Creating a strong and resilient rental system that supports the needs of all renters is critical.”

But while Metro Vancouver looks to demand-management tactics, punitive taxes and government spending to ease the rental housing strain, another city has looked to the private sector for relief.

Across the border in Seattle, there has been a rental housing building boom, resulting in a happy scenario for prospective tenants — landlords competing against each other for their business.

“In some parts of the city, up to 90 per cent of new building has been rental,” said Samuel Assefa, director of planning and community development in Seattle, where the vacancy rate is around 10 per cent.

With the surplus of suites available, rents in several Seattle neighbourhoods have dropped, while landlords offer incentives like a free month’s rent to move in.

Why have so many rental units been built? Assefa said one reason is that a rash of lawsuits against local condo developers put a chill on that market, and many builders switched to building rental instead.

But he said the city has also encouraged building of new rental housing by reducing fees charged to developers, streamlining local zoning and speeding up approval of building permits.

“Sometimes the private sector does better public good than the public sector,” Assefa said. “We have to recognize that and take advantage of it.”

Assefa gave a recent presentation to a room of Vancouver developers that elicited envious sighs when he talked about approving a proposed Seattle apartment tower in about a year.

“Compare that to Vancouver, where it can take two to three years to get a building permit,” said Cynthia Jagger, a former property appraiser. “Then it can be two years of building. Then you’re looking at six months to fully occupy the units. It can add up to five-and-a-half years from the time a rental project is proposed to the time people move in.”

“It took less time to fight the entire Second World War,” said developer Eric Carlson of Vancouver’s Anthem Properties. “We need to build more, build quickly and increase supply. Instead, you have politicians obsessed with supply-management tactics that aren’t working.”

Carlson and many other developers aren’t just frustrated with the slow pace of municipal building approvals. They also point to local city planners who demand constant redesigns of their projects.

“They’ll come back and say, ‘We want you to change the colour of this wall from blue to grey.’ Then a month later, ‘We want you to make the doors a foot higher.’ And then, ‘We know it’s not required in the zoning, but we want you to put in a coffee shop on the corner. We think that would be nice.’

“The nitpicking gets bizarre,” he said. “There’s no sense of urgency in the middle of a housing crisis.”

How does that make him feel as a builder of apartment buildings?

“As a businessman, I’m frustrated,” Carlson said. “But as a citizen, I’m pissed off.”

“In Vancouver, our consulting fees go through the roof because architectural drawings are not accepted and have to be done over and over — costs ultimately passed on to a buyer or tenant,” he said.

“We do business in both cities. It’s far easier in Seattle.”

“As you build more rentals, some people living in older, more affordable units will move up to the new products, freeing up the older, affordable apartments for someone else,” he said.

And there is still huge demand in a region growing by 30,000 people a year.

“That’s on top of the pent-up demand we have already — millennials living in their parents’ basements and young couples with two kids crammed into one-bedroom apartments,” Carlson said.

“We need to build for those people. The government seems obsessed instead with rooting out foreign buyers, speculators, money-laundering criminals and rich Alberta dentists. That’s fine, but those people are a small part of the market, so it’s not making much difference.”

In Port Moody, local politicians are pumping the brakes on long-planned housing developments in a bid to build tech offices instead.

And in June, Vancouver council killed a 21-unit townhouse project on Granville Street after complaints from a nearby end-of-life hospice.

The collapse of the Granville project is a “rental disaster,” said industry analyst Dave Goodman, publisher of the Goodman Report on real estate.

“The planning department was behind the project wholeheartedly and the developer spent years working on it,” Goodman said. “Then council kills it and deprives the city of 21 badly needed rental units. It sends a terrible message to the entire community.”

Councillors appeared swayed by complaints from hospice residents and their families about possible excessive noise.

“This council has a laser-like focus on a very small minority of people in the city. They disregard the greater good.”

Back in Seattle, planning director Assefa said the city decided to go over the heads of the NIMBYs to achieve greater community support for rental projects.

“We’re using social media to get young people and renters involved in public meetings,” Assefa said. “The whole YIMBY — the Yes In My Back Yard movement — started taking shape.”

But in a city like Vancouver — where NIMBY neighbourhood politics seem to rule — is it possible to overcome the forces of No?

“Yes, but it takes leadership,” said Carlson. “Japan is a very good example. Tokyo had an affordability crisis and they solved it by nationalizing land-use policy. The federal government stepped in and sped up the zoning process and the housing supply. They cut through the NIMBYism.”

The former B.C. Liberal government talked — but only talked — about doing something similar, although opponents said any provincial move to overrule local planning authority would be fiercely opposed.

It may take bolder measures to solve Vancouver’s housing crunch, especially for disillusioned renters searching high and low for a decent, affordable place to live. 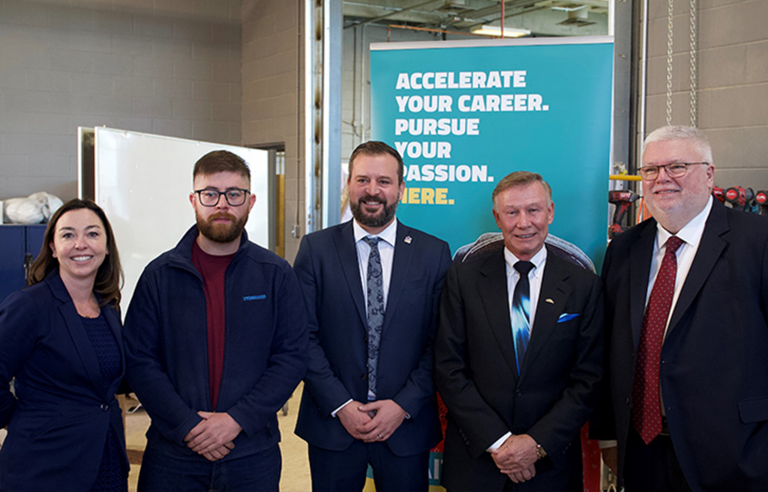 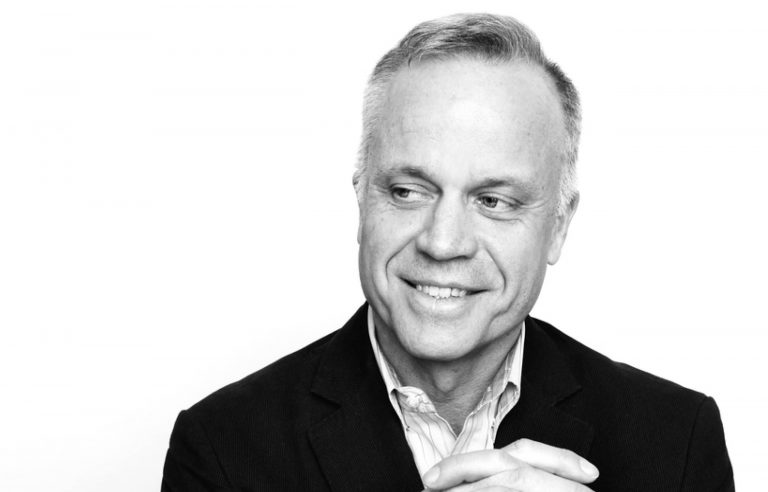 Leadership 2021: Leaders have the choice to be an inspirer or a commander, says Anthem Properties founder Eric Carlson